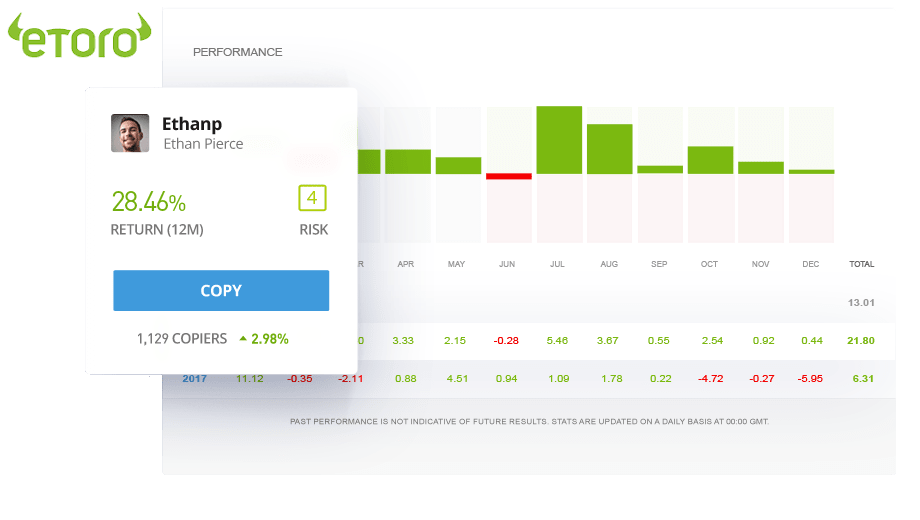 Relative Strength Index (RSI) is a simple momentum oscillator which measures the change in the movement of prices according to its speed. This method was developed by J. Welles Wilder Jr. in the year 1978 in his journal named as the "New Concepts of Technical Trading System". After which, RSI evolved to be amongst the classic technical indicators used often along with reliable technical analysis software.
​
Note RSI and relative strength are not the same, as relative strength compares the performance of the market with the overall average or index, just like the Dow Jones Average.

Know The Basics of RSI

RSI evaluates the magnitude and velocity of a particular directional price and represents this data in the form of oscillator ranging from 0 to 100. This calculation is based on the average loss and gains of a currency pair within that timeframe. The default setting for the RSI indicator is 14 periods, where lowering it increases the sensitivity of oversold or overbought while increasing it decreases the sensitivity and reduces the instances of oversold and overbought conditions.

The formula used for calculating RSI is:

Based on the above  formula, the RSI oscillator moves from 0 to 100 while RS is the average number of days that can either be up or down close.

The main aim of RSI is to discover the specific areas that can be potentially oversold or overbought. Subject to market analysis, the RSI that is moving above 30 horizontally is considered as bullish signal and when the RSI moves beyond 70 then it is regarded as bearish signal.

When it comes to the reliability of oversold or overbought signals, then these give the best signals when the prices are moving in sideways range instead of going strongly up or down.

Divergence of the RSI Oscillator

Divergence seen in the movement of price and RSI oscillator depicts the potential of reversal. This is because the directional movement is not meant for confirming the prices. Bullish divergence means that the price is lower and RSI will have higher low. In such cases, RSI can diverge from bearish price move showcasing the upward reversal of price.

Similarly, bearish divergence means the price will go higher (higher high) while RSI can create a lower high. At this point, the RSI creates a divergence from bullish price move indicating a weak momentum and the potential of a downward trend.

​​Though Relative Strength Index was created over 32 years ago,  it still remains to be relevant tool for technical traders who aspire to make the most of each and every move.

Alternatively, you can also use our improved and robust RSI indicator that you can download for free at the FX Trading Revolution website.