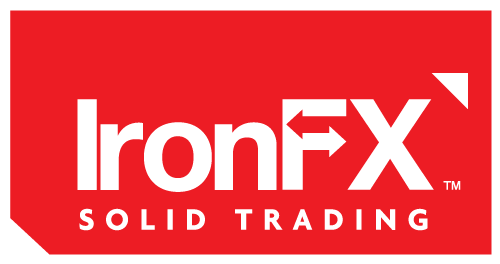 Why the risk reward ratio is important

The risk/reward ratio is frequently talked about in trading communities, often times with opinions about the “right” ratio varying greatly.

The usual advice is that you shouldn’t be taking trades that don’t have at least a 1:1 or 1:2 risk to reward ratio, however, there are some who suggest that traders should be even looking for an RRR as high as 1:5. The risk/reward ratio is no doubt, a very important aspect that should always be considered before taking any trade as an integral part of a good risk management strategy. This may seem like a no-brainer, but it’s amazing how easy it is to forget about it once you spot a good looking chart pattern or a nice trading signal.

If you are not consciously aware of the risk/reward ratio it’s very likely that you will completely forget about it in the larger context which can lead to taking traders that are not really good. Examples of such trades would be buying at resistance or selling at support. Many times conflicting signals are generated on the charts but that doesn’t mean we must take a trade in either direction. If a buy signal is generated but resistance hasn’t been broken yet and the risk/reward ratio is bad then there is no point in taking that trade.

Consider the example below illustrating this point: It’s better to not take trades where for example, your stop loss is 100 pips and your profit target is 50 pips. Doing this automatically sets you for failure and stacks the odds against you. To win in trading you always want to stack the odds in your favor, and one of the basic ways to do that is to look for a reward/risk ratio of at least 1:1, or greater.

Obviously, the bigger the reward to risk ratio the better. However, remember to not tighten the stops too much or widen the targets too much only to achieve a good risk/reward ratio. Both the stop loss and the profit target should be placed only based on a realistic analysis of the market.

Some traders are prone to this mistake. They read somewhere that their risk/reward on a trade should be 1:5, and then, they start with this in mind when they are determining their profit targets and stop loss levels. This is doing things in the wrong order. The risk/reward ratio is among the last things to consider before pulling the trigger on a trade. That is the last thing, but in no way unimportant, that must fit within the larger context and the overall analysis.

Finally, while a higher reward to risk ratio is obviously better, the fact is that the higher it is the more difficult it usually is to achieve it. So, remember to keep expectations real and risks appropriate. There is no need to avoid a perfectly good trade just because the risk to reward ratio is not as high as 1:5. But, a risk/reward ratio of 1:2, or at least 1:1 would definitely be an absolute minimum required in most situations.