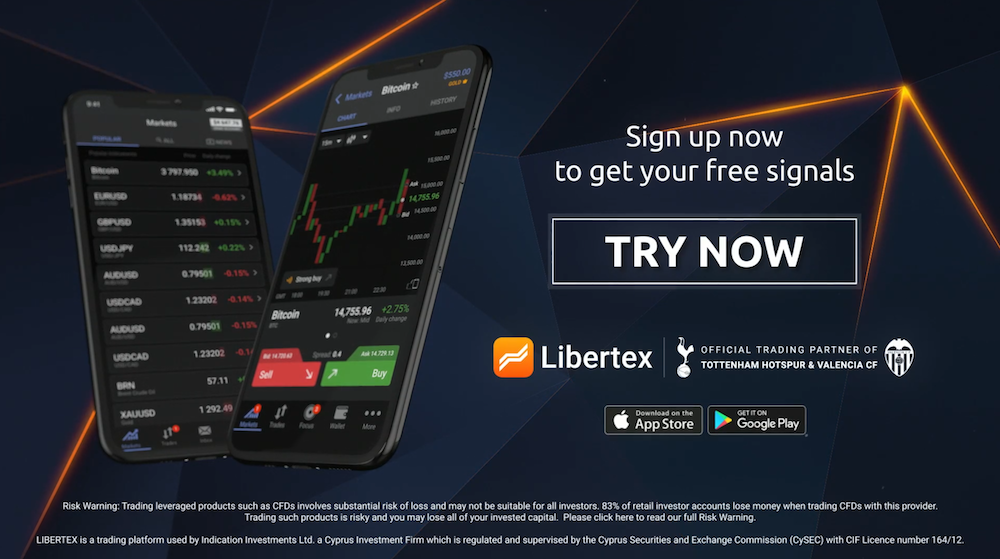 Some sources tend to overlook CPI when it comes to doing forex analysis using fundamentals. There is a case to be made that these analysts are correct by skipping this index.

At first glance, changes in the Consumer Price Index does not seem to be too tightly correlated to the performance of any given currency pair. However, there is a stronger case as to why CPI should be mandatory when looking at forex fundamentals.

The case for CPI

As its name states, the Consumer Price Index or CPI is an economic indicator that shows the average price of a predetermined basket of goods and services. Depending on the nation releasing the CPI, there is a chance for a trader to encounter 2 data sets. The rule of thumb is to avoid the CPI data that uses the word "core" in it. Why? Simple. CPI Core data omits volatile goods, and it is mainly intended for economic policy.

An inflationary or deflationary CPI report also presents strong evidence regarding the current growth or shrinkage the economy may be suffering. Moreover, because the CPI is so closely related to the prices from goods and services it influences monetary policy. And, as any good trader knows, monetary policy affects interest rates as well as overall currency available in the market. And this has a straightforward impact on any given currency valuation.

Lastly, the nations behind the most traded currency pairs release their data monthly. The only exception is Australia that releases it quarterly. Additionally, the European Central Bank, responsible for the safeguard of the Euro, releases CPI data for the Eurozone twice a month. Nations outside of the most commonly traded pairs tend to have a monthly schedule as well, with some minor exceptions. For example, New Zealand releases its CPI report by the same agenda as Australia, quarterly.


Monetary policy is significant when talking about forex. Most central banks around the globe have an inflationary target rate. In Canada, for example, the Central Bank of Canada set a 2% target goal. Consequently, changes in the CPI might trigger policy aimed at correcting too much inflation or too little in order to keep inflation at a 2% rate.

The way central banks do this is by using different tools. Although, the most widely used and less damaging for the economy is changing the interest rate. Now, when it comes to interest rates and forex lower is not better. If the FOMC decides tomorrow to increase their interest rates, it will trigger savings across the economy as it is now more expensive to loan money or payback said loans. That means that large quantities of currency will, effectively, disappear from the market. This 'sudden' decrease in greenback, will lower the total amount of USD supplied to the forex market. However, the demand for American dollars has not decreased. Hence, the USD will strengthen to offset to lower supply of dollars.

The inverse is equally true. And that is why when doing fundamental forex analysis; it is paramount to keep track of the CPI data.