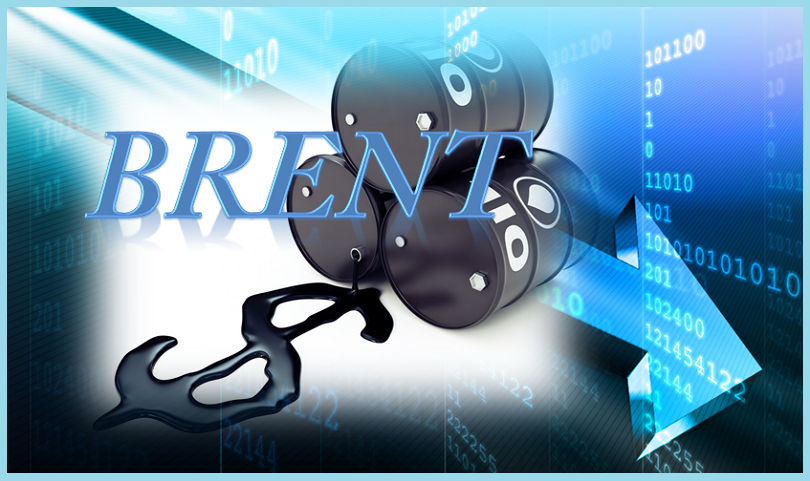 Federal Reserve Chairman Jerome Powell's statements on Thursday that interest rates will remain low for a long period of time put pressure on the dollar.

The country and its economy will have a long way to go to a strong labor market, Powell said, adding that it is too early to talk about overhauling the central bank's soft policies, including a $ 120 billion a month bond buyback program. In support of his words on Thursday, a weak weekly report from the US Department of Labor was received, according to which the number of initial applications for unemployment benefits for the reporting week (January 3-9) jumped to 965,000 (against the forecast of 795,000). According to Friday's report, the labor market showed a decline in US jobs in December by 140,000.

Powell said the time to raise interest rates to curb inflation "will not come soon".

“The economy is far from our targets”, Powell said, explaining that, in addition to high unemployment, inflation is also not on track to reach the 2% target.

The next Fed meeting on monetary policy will be held on January 26-27, and it is unlikely to make decisions about a significant change in policy. The right time to raise interest rates "will not come soon", Powell concluded.

Nevertheless, the dollar remains stable, and the DXY dollar index remains in the zone above the 90.00 level. At the start of today's European session, DXY futures are traded near 90.36 mark, 120 pips above the local nearly 3-year low reached in early 2021 near 89.16 mark.

The relatively stable current position of the dollar is facilitated, in particular, by the continuing positive dynamics of the yield curve of US government bonds, which has maintained an upward trend since August.

Stock market participants reacted rather restrainedly to the plans to stimulate the American economy, announced yesterday by US President-elect Joe Biden. He presented a plan to support the economy with a budget of $ 1.9 trillion. At the same time, it remains unclear what proposals can take the form of a law and how soon they will be approved. Most laws require 60 senatorial votes, which means that Republicans should also support the initiative, since Democrats hold 50 seats in the Senate. Given the small majority of Democrats in the Senate, not all parts of Biden's plan can be passed by a simple majority, and some of them may not come true.

At the same time, OPEC expects oil demand not to return to pre-pandemic levels this year, according to media reports released Thursday.

At the same time, a further increase in the number of new cases of coronavirus and the introduction of new quarantine measures in many countries continue to restrain economic recovery. The rise in the number of new infections in China to a 10-month high also worries investors. In addition, according to oil market analysts, China is now buying less oil after replenishing its stocks at low prices. Apparently, now China, as the world's largest oil buyer, intends to ride out the period of relatively high oil prices.

It is also likely that oil market participants are preparing for a seasonal decline in the activity of refineries in the United States, which implies lower volumes of purchases of oil for refining from them.

On the week before last, their number was 275 (versus 267, 264, 263, 258, 246 in the previous reporting periods). It is obvious that the number of oil companies in the US is growing again, which is a negative factor for oil prices. The next growth is likely to have a negative impact on oil quotes, but, most likely, only in the short term.

The focus of the participants of the entire financial market today will be the publication at 13:30 and 15:00 (GMT) of important macro data for the United States, among which are data on retail sales in the United States for December (forecast 0% after a decline of -1.1% in November) and the University of Michigan Consumer Confidence (Pre-Release) for January. This indicator reflects the confidence of American consumers in the country's economic development. A high level indicates economic growth, while a low level indicates stagnation. This indicator is expected to be released in January with a value of 80.0 (against the previous monthly values of 80.7, 76.9, 81.8, 80.4, 74.1). There is still a weak trend towards a gradual recovery in the growth of the indicator. Data worse than the forecast may have a negative impact on the dollar in the short term.

But in any case, when these macro data are published, volatility may increase in trading not only in USD, but throughout the entire financial market, especially if the data differs greatly from the forecast values.